This gene encodes a member of the erythroblast transformation-specific (ETS) family of transcriptions factors. All members of this family are key regulators of embryonic development, cell proliferation, differentiation, angiogenesis, inflammation, and apoptosis. The protein encoded by this gene is mainly expressed in the nucleus. It contains an ETS DNA-binding domain and a PNT (pointed) domain which is implicated in the self-association of chimeric oncoproteins. This protein is required for platelet adhesion to the subendothelium, inducing vascular cell remodeling. It also regulates hematopoesis, and the differentiation and maturation of megakaryocytic cells. This gene is involved in chromosomal translocations, resulting in different fusion gene products, such as TMPSSR2-ERG and NDRG1-ERG in prostate cancer, EWS-ERG in Ewing’s sarcoma and FUS-ERG in acute myeloid leukemia. More than two dozens of transcript variants generated from combinatorial usage of three alternative promoters and multiple alternative splicing events have been reported, but the full-length nature of many of these variants has not been determined. [provided by RefSeq, Apr 2014] 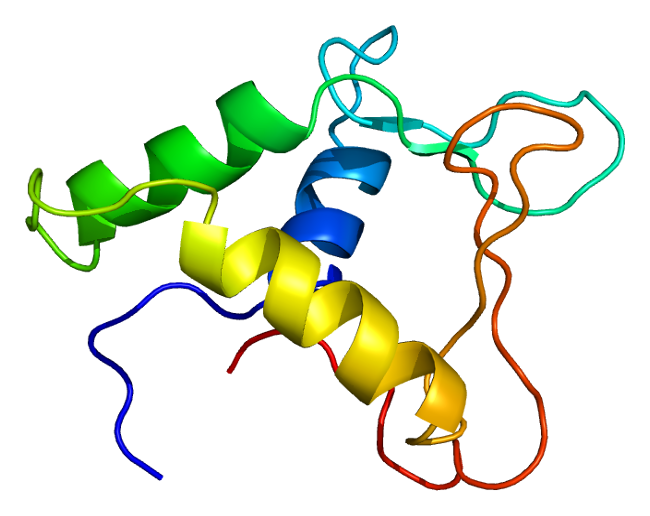 Emw. Structure of the ERG protein. Based on PyMOL rendering of PDB 1fli. 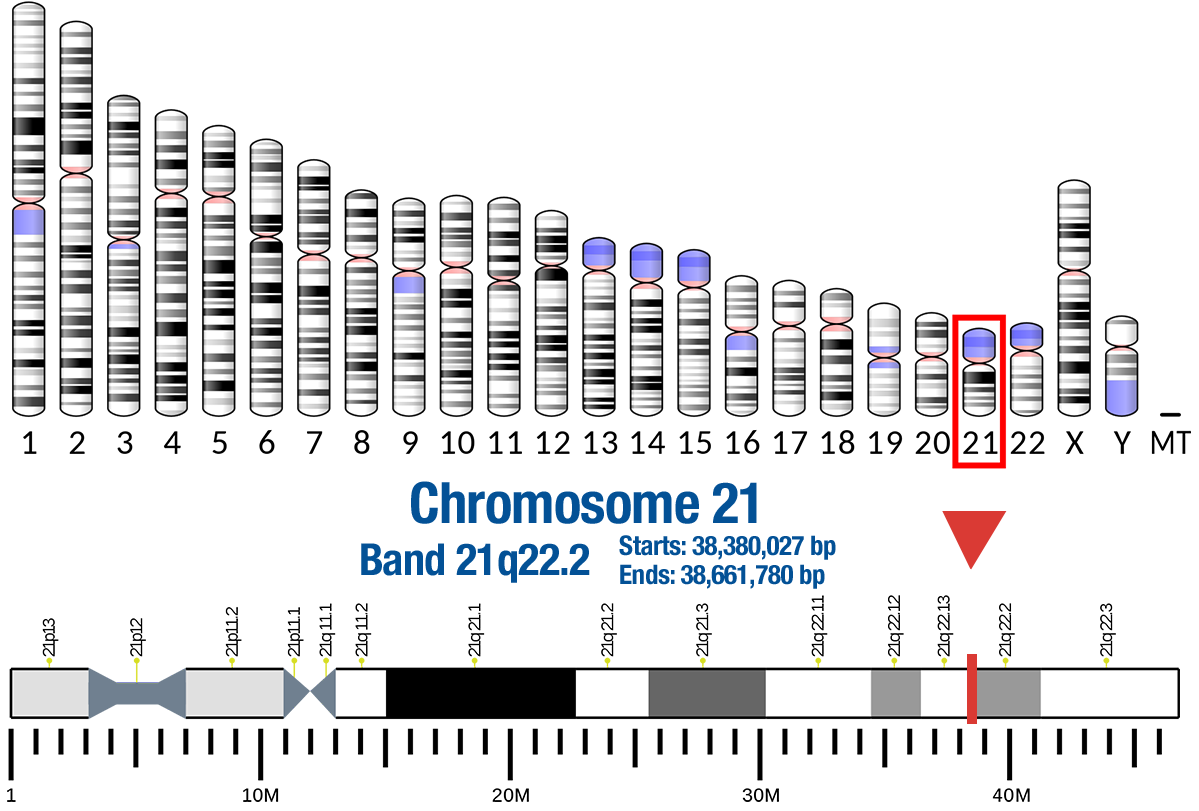