Laminin, an extracellular protein, is a major component of the basement membrane. It is thought to mediate the attachment, migration, and organization of cells into tissues during embryonic development by interacting with other extracellular matrix components. It is composed of three subunits, alpha, beta, and gamma, which are bound to each other by disulfide bonds into a cross-shaped molecule. This gene encodes the alpha 2 chain, which constitutes one of the subunits of laminin 2 (merosin) and laminin 4 (s-merosin). Mutations in this gene have been identified as the cause of congenital merosin-deficient muscular dystrophy. Two transcript variants encoding different proteins have been found for this gene. [provided by RefSeq, Jul 2008] 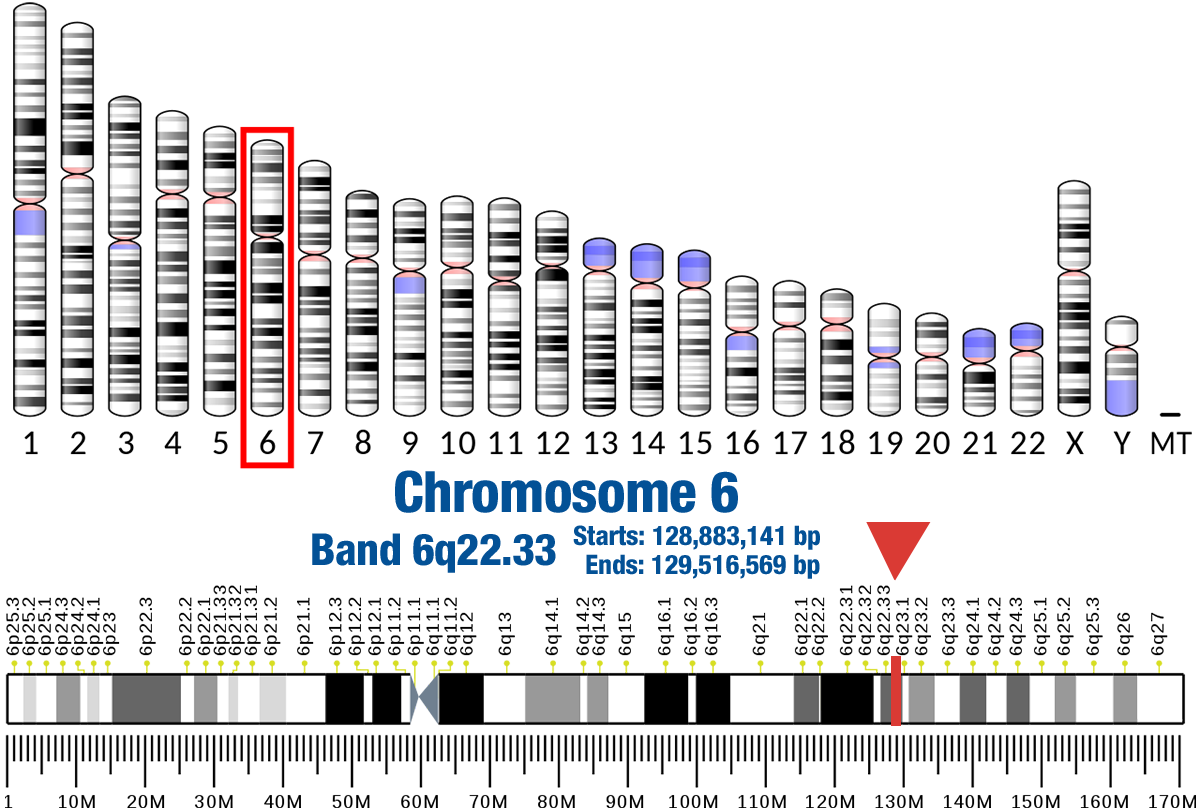 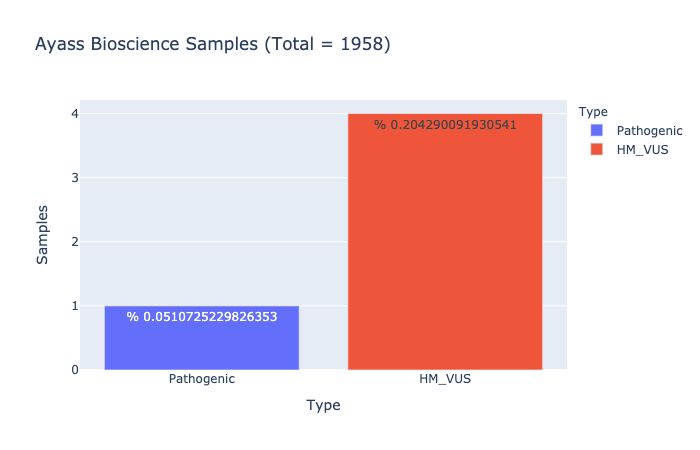