The protein encoded by this gene belongs to the pyridine nucleotide-disulfide oxidoreductase family, and is a member of the thioredoxin (Trx) system. Three thioredoxin reductase (TrxR) isozymes are found in mammals. TrxRs are selenocysteine-containing flavoenzymes, which reduce thioredoxins, as well as other substrates, and play a key role in redox homoeostasis. This gene encodes a mitochondrial form important for scavenging reactive oxygen species in mitochondria. It functions as a homodimer containing FAD, and selenocysteine (Sec) at the active site. Sec is encoded by UGA codon that normally signals translation termination. The 3′ UTRs of selenoprotein mRNAs contain a conserved stem-loop structure, the Sec insertion sequence (SECIS) element, which is necessary for the recognition of UGA as a Sec codon rather than as a stop signal. Alternatively spliced transcript variants encoding different isoforms, including a few localized in the cytosol and some lacking the C-terminal Sec residue, have been found for this gene. [provided by RefSeq, Jun 2017] 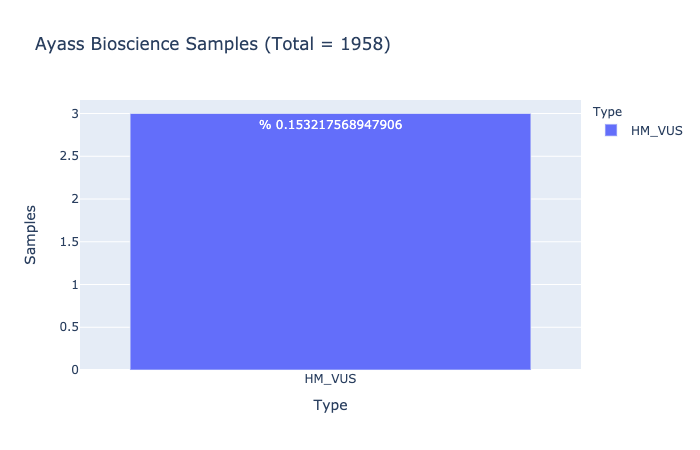