This gene encodes a member of the neurotrophic tyrosine kinase receptor (NTKR) family. This kinase is a membrane-bound receptor that, upon neurotrophin binding, phosphorylates itself and members of the MAPK pathway. The presence of this kinase leads to cell differentiation and may play a role in specifying sensory neuron subtypes. Mutations in this gene have been associated with congenital insensitivity to pain, anhidrosis, self-mutilating behavior, cognitive disability and cancer. Alternate transcriptional splice variants of this gene have been found, but only three have been characterized to date. [provided by RefSeq, Jul 2008]

Receptor tyrosine kinase involved in the development and the maturation of the central and peripheral nervous systems through regulation of proliferation, differentiation and survival of sympathetic and nervous neurons. High affinity receptor for NGF which is its primary ligand (PubMed:1850821, PubMed:1849459, PubMed:1281417, PubMed:8325889, PubMed:15488758, PubMed:22649032, PubMed:17196528, PubMed:27445338). Can also bind and be activated by NTF3/neurotrophin-3. However, NTF3 only supports axonal extension through NTRK1 but has no effect on neuron survival (By similarity). Upon dimeric NGF ligand-binding, undergoes homodimerization, autophosphorylation and activation (PubMed:1281417). Recruits, phosphorylates and/or activates several downstream effectors including SHC1, FRS2, SH2B1, SH2B2 and PLCG1 that regulate distinct overlapping signaling cascades driving cell survival and differentiation. Through SHC1 and FRS2 activates a GRB2-Ras-MAPK cascade that regulates cell differentiation and survival. Through PLCG1 controls NF-Kappa-B activation and the transcription of genes involved in cell survival. Through SHC1 and SH2B1 controls a Ras-PI3 kinase-AKT1 signaling cascade that is also regulating survival. In absence of ligand and activation, may promote cell death, making the survival of neurons dependent on trophic factors. 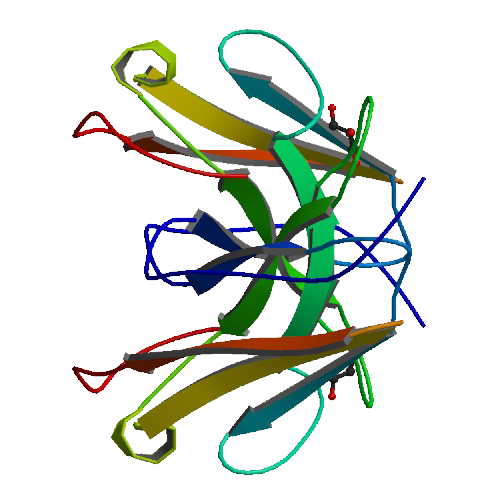 Transferred from en.wikipedia to Commons. The original uploader was ProteinBoxBot at English Wikipedia. This work has been released into the public domain by its author, PDB. 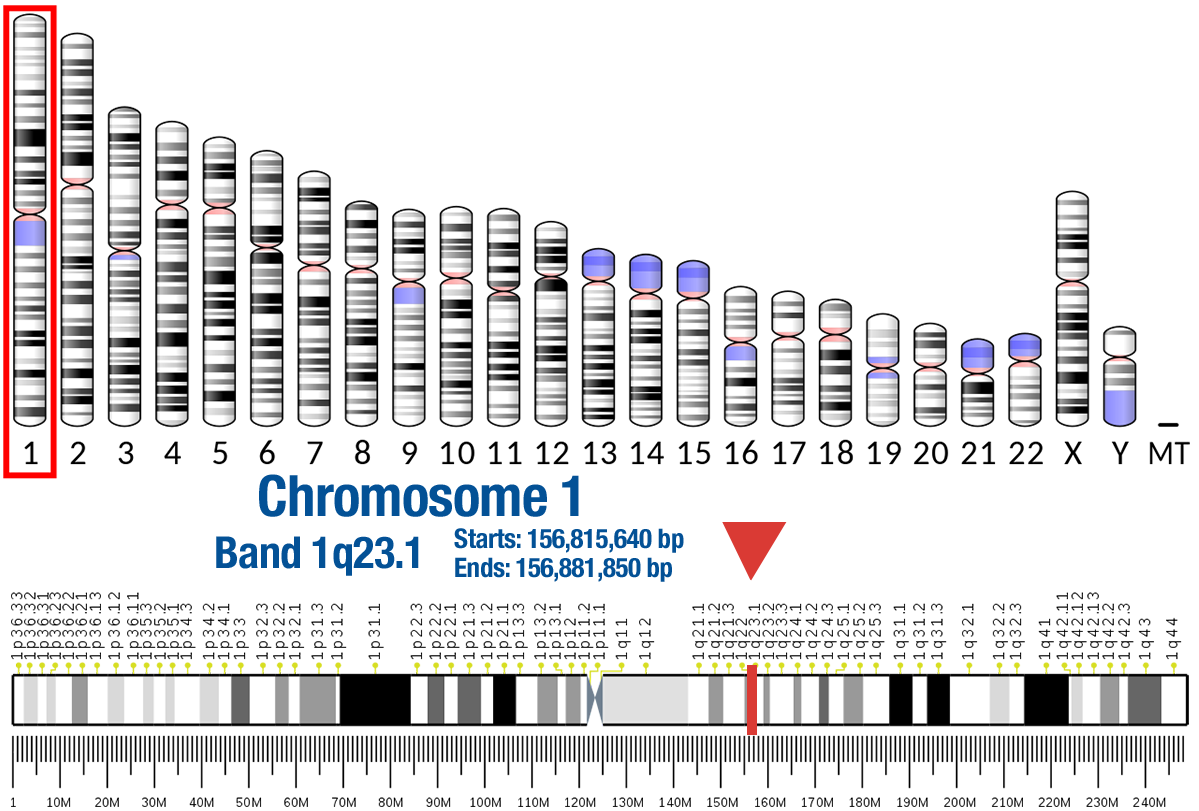