This gene encodes a 190 kD nuclear phosphoprotein that plays a role in maintaining genomic stability, and it also acts as a tumor suppressor. The BRCA1 gene contains 22 exons spanning about 110 kb of DNA. The encoded protein combines with other tumor suppressors, DNA damage sensors, and signal transducers to form a large multi-subunit protein complex known as the BRCA1-associated genome surveillance complex (BASC). This gene product associates with RNA polymerase II, and through the C-terminal domain, also interacts with histone deacetylase complexes. This protein thus plays a role in transcription, DNA repair of double-stranded breaks, and recombination. Mutations in this gene are responsible for approximately 40% of inherited breast cancers and more than 80% of inherited breast and ovarian cancers. Alternative splicing plays a role in modulating the subcellular localization and physiological function of this gene. Many alternatively spliced transcript variants, some of which are disease-associated mutations, have been described for this gene, but the full-length natures of only some of these variants has been described. A related pseudogene, which is also located on chromosome 17, has been identified. [provided by RefSeq, May 2020] 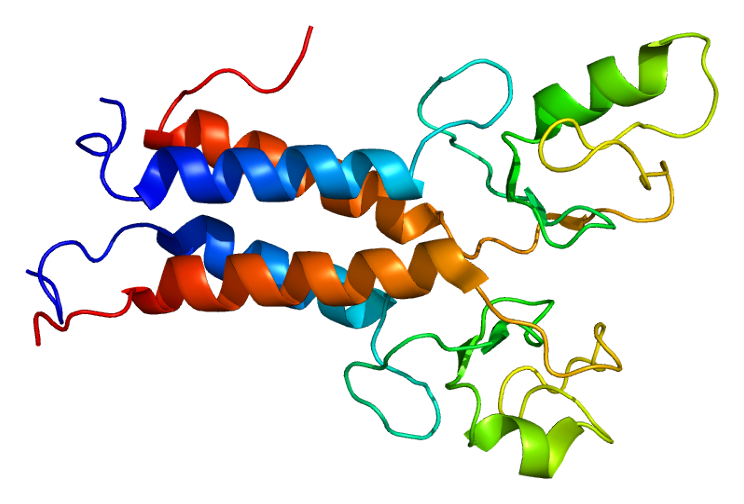 Emw – Own work. Complex Structure of the BRCA1 RING domain and BARD1 RING domain. Based on PyMOL rendering of PDB 1jm7. 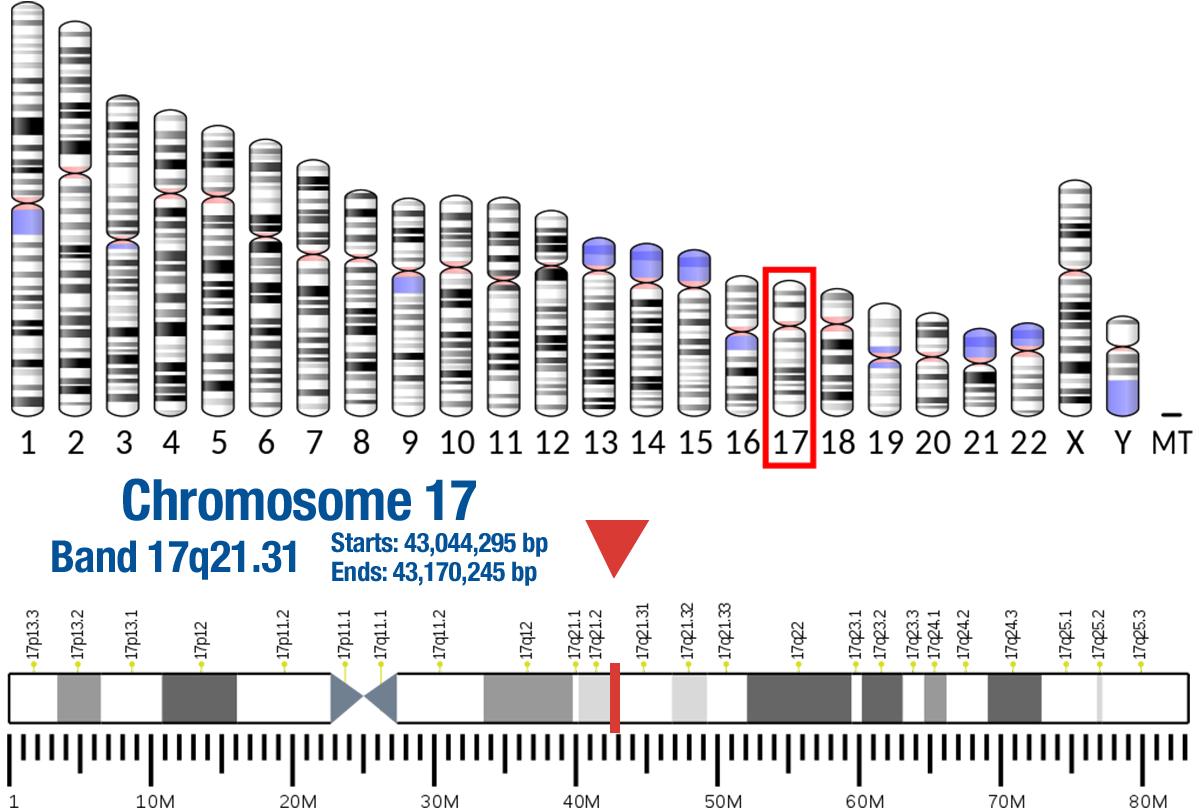