Scientists at Ayass BioScience,LLC were able to Detect Normal Cells with Oncogenic Mutations 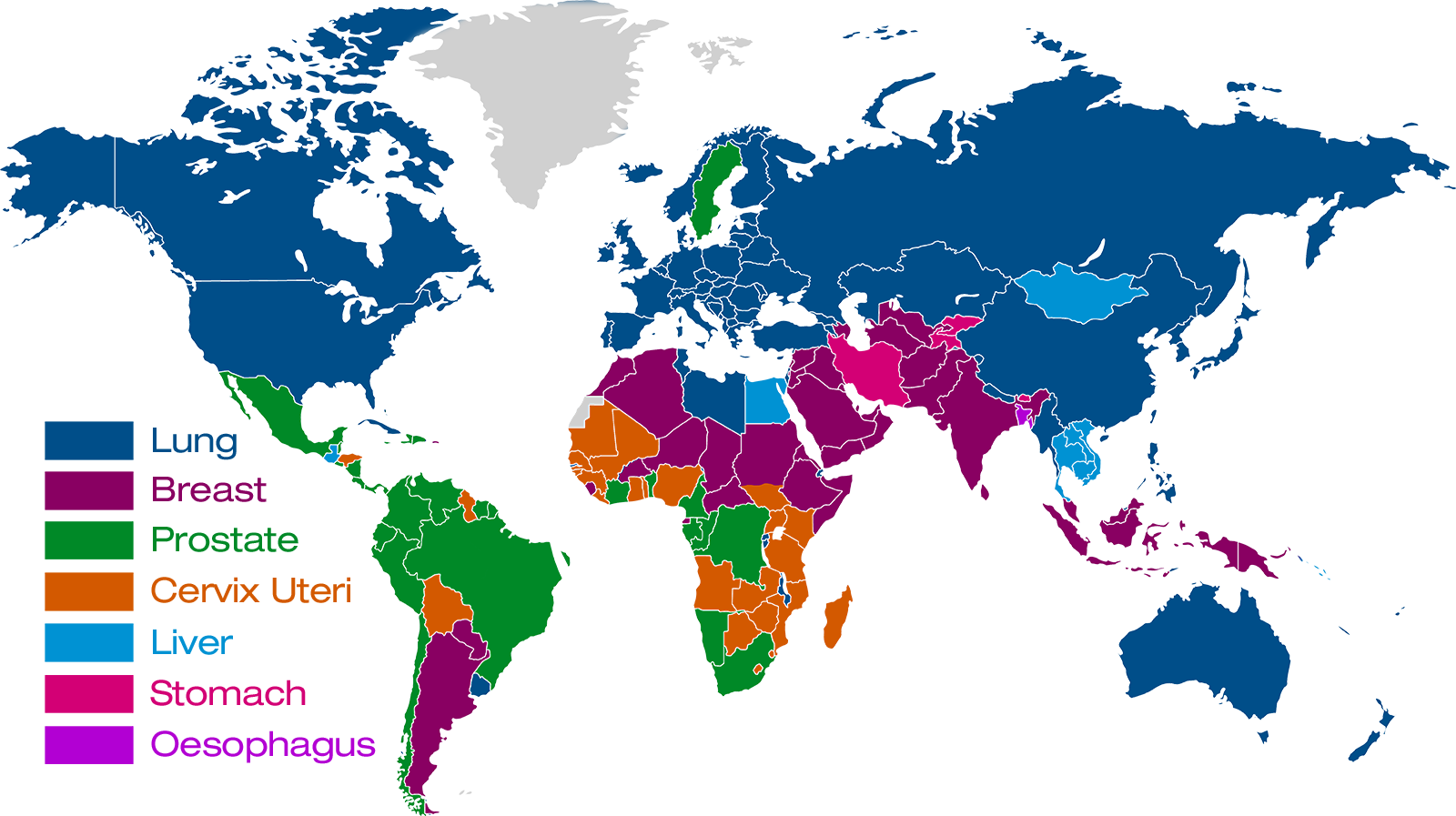 Cancer is the growth of abnormal cells beyond usual boundaries and is one of the leading causes of death globally. A report by the World Health Organization reveals that cancer was responsible for an estimated 9.6 million deaths in 2018. An estimated 1 in 6 deaths is due to cancer, while the economic burden of cancer in 2010 was estimated to be 1.16 trillion US dollars.

Survival rates have improved for most cancer types, but advances have been slow for lung and pancreatic cancers, partly because most cases are diagnosed at a later stage. Early detection is the key to improving cancer care and reducing morbidity. 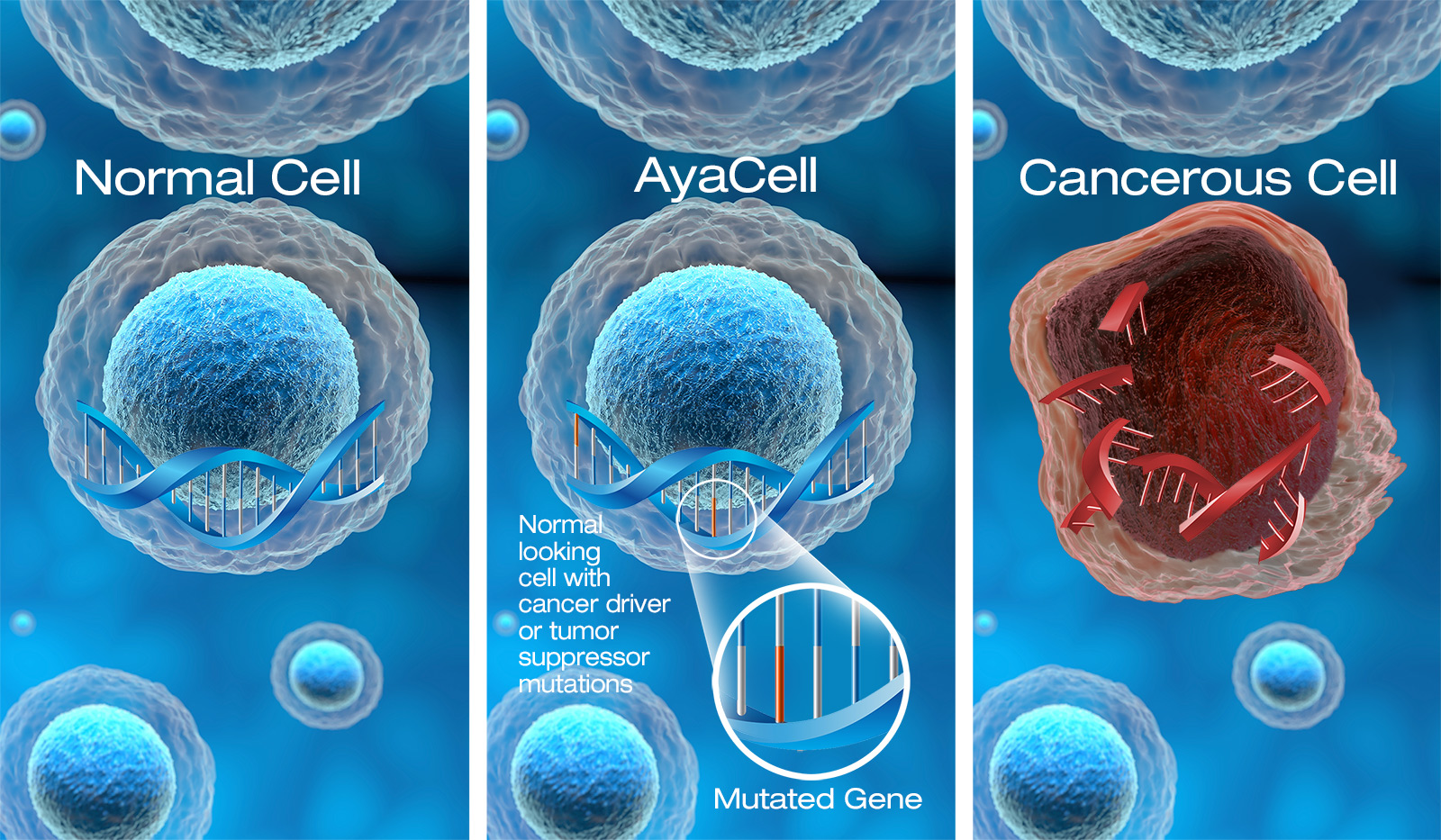 At Ayass BioScience, LLC Research and Development, it starts with an idea and becomes a life-changing treatment. As a normal cell is affected by an increasing number of genetic changes, it can eventually turn completely into a cancerous cell. This is especially true when those changes affect the oncogenes, which are key controllers of the cell cycle and cell division. Scientists at Ayass Bioscience, LLC were able to detect normal cells with oncogenic mutations. These noncancerous cells with oncogenic mutations are the first-of-their-kind to be identified as Aya Cells. These tumor-to-be cells give a whole new dimension to look into cells that are in the process of turning into cancerous cell.