This gene encodes a secreted ligand of the TGF-beta (transforming growth factor-beta) superfamily of proteins. Ligands of this family bind various TGF-beta receptors leading to recruitment and activation of SMAD family transcription factors that regulate gene expression. The encoded preproprotein is proteolytically processed to generate a latency-associated peptide (LAP) and a mature peptide, and is found in either a latent form composed of a mature peptide homodimer, a LAP homodimer, and a latent TGF-beta binding protein, or in an active form consisting solely of the mature peptide homodimer. The mature peptide may also form heterodimers with other TGF-beta family members. This protein is involved in embryogenesis and cell differentiation, and may play a role in wound healing. Mutations in this gene are a cause of aortic aneurysms and dissections, as well as familial arrhythmogenic right ventricular dysplasia 1. [provided by RefSeq, Aug 2016]

Emw. Structure of the TGFB3 protein. Based on PyMOL rendering of PDB 1ktz. 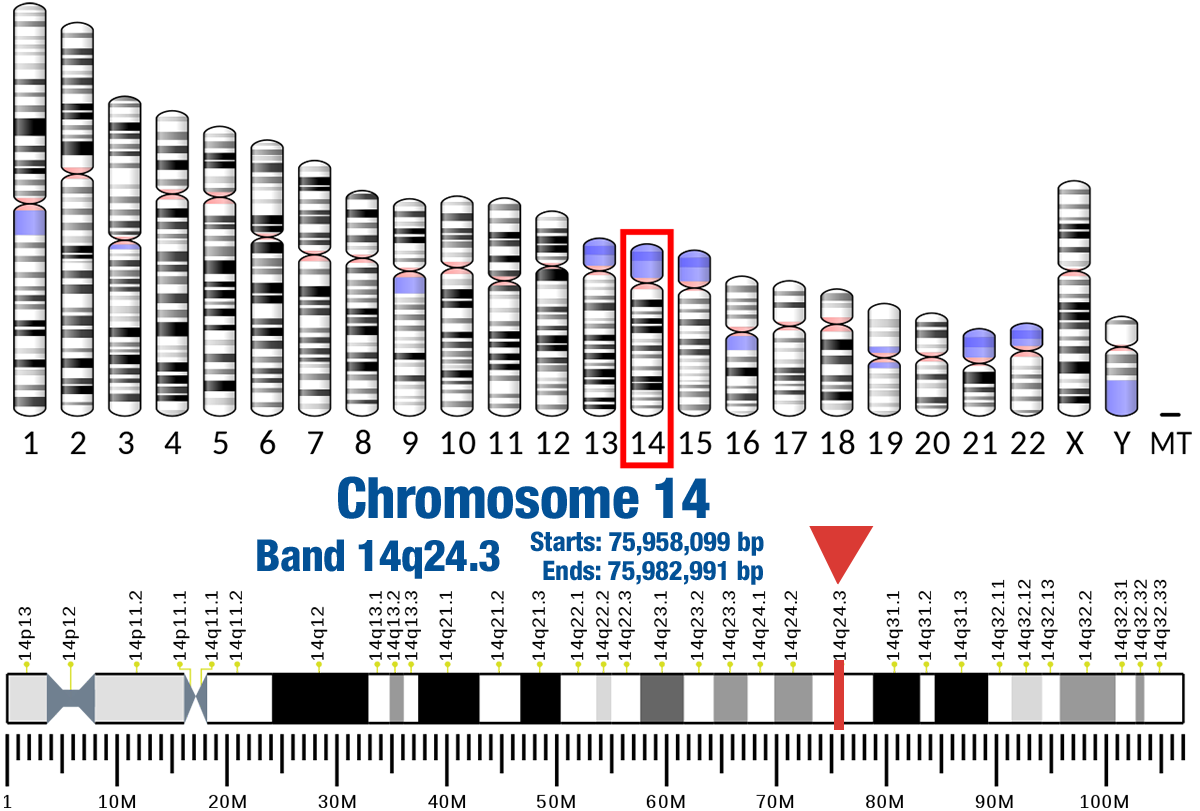