The protein encoded by this gene forms a heteromeric complex with type II TGF-beta receptors when bound to TGF-beta, transducing the TGF-beta signal from the cell surface to the cytoplasm. The encoded protein is a serine/threonine protein kinase. Mutations in this gene have been associated with Loeys-Dietz aortic aneurysm syndrome (LDAS). Multiple transcript variants encoding different isoforms have been found for this gene. [provided by RefSeq, Aug 2008] 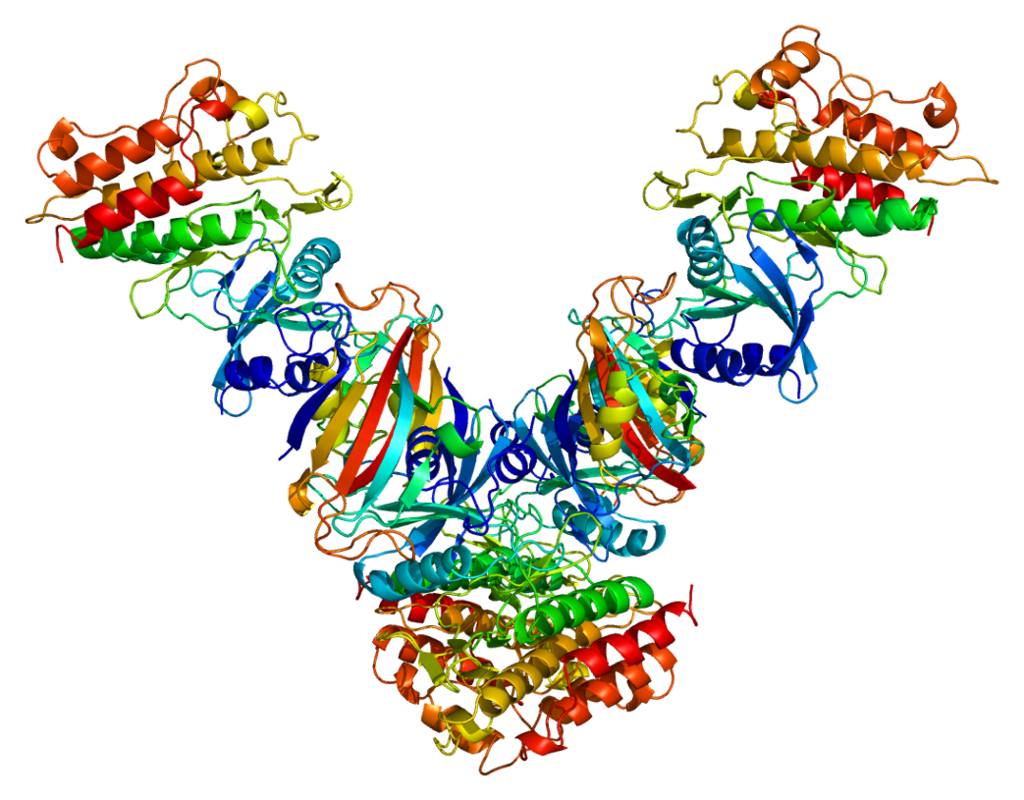 Emw. Structure of the TGFBR1 protein. Based on PyMOL rendering of PDB 1b6c 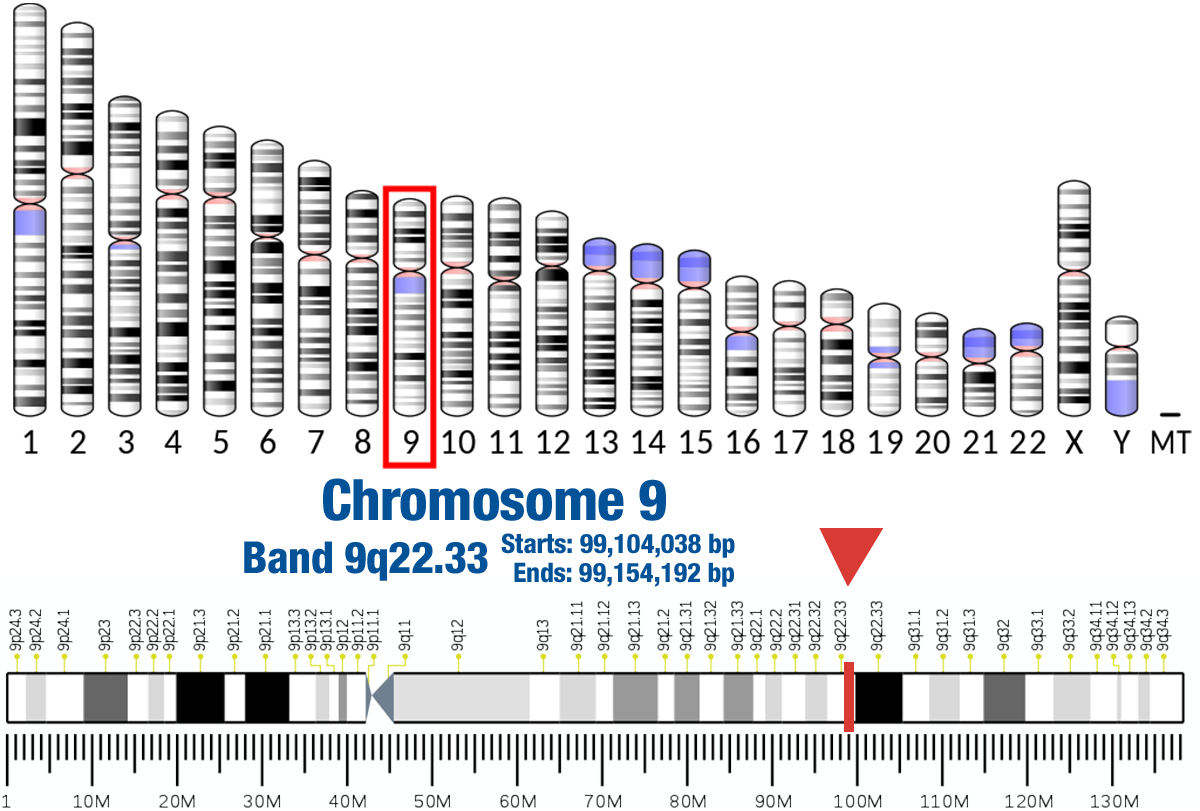