Alzhemier genetic testing is a single gene test that looks at your ApoE-related genetic risk for Alzheimer’s disease.Your test results will explain which combination of ApoE alleles you have. This genetic combination will help you identify your ApoE-related genetic risk for developing Alzheimer’s disease, based on your ApoE genotype.
E4/E4 carries the highest risk and may increase risk up to 12 fold with an earlier age of disease onset.8 The APOE4 variant is implicated in 40% of Alzheimer’s cases. 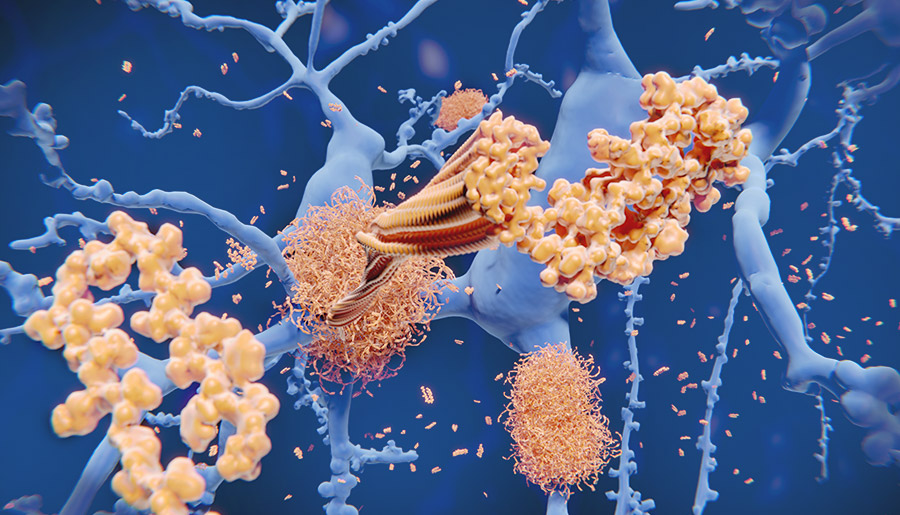 Mounting evidence suggests that APOE E4 isoform contributes to Alzheimer’s disease pathogenesis through multiple pathways including facilitated amyloid-β peptide deposition, lipid transport neuroinflammation, and cerebrovascular defects. The association of one or two copies of the APOE allele ε4 (i.e., genotypes ε2/ε4, ε3/ε4, ε4/ε4) with late-onset Alzheimer disease is well documented. The strongest association between the APOE ε4 allele and late onset Alzheimer’s disease, relative to the normal control population, is observed with the ε4/ε4 genotype This genotype occurs in 1% of the normal control population and in 19% of the familial late onset Alzheimer’s disease population. The association between APOE e4 and Alzheimer disease is greatest when the individual has a positive family history of dementia. 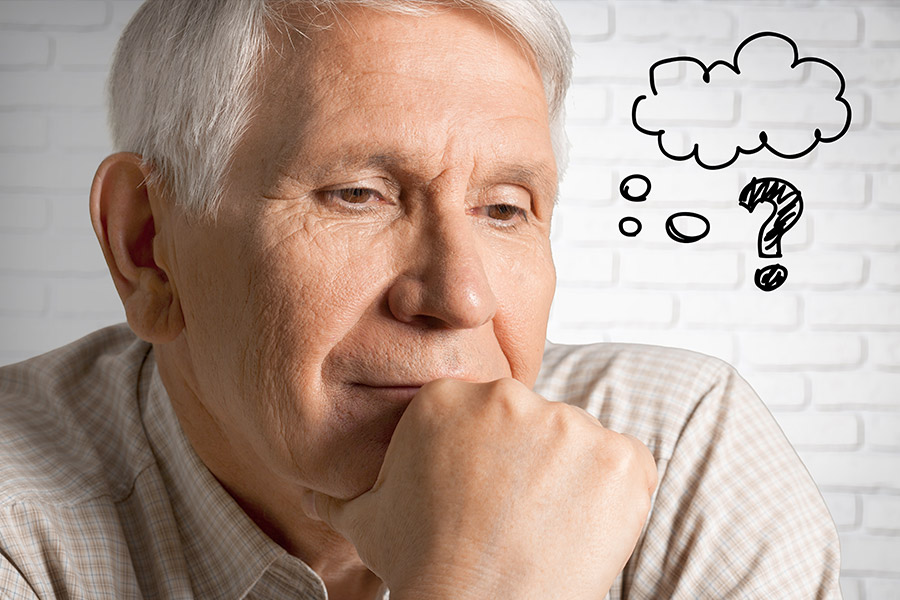 Who can benefit from this test?

– Any one who wants to know their genetic risk for Alzheimers
– If you have a relative who has been determined to have Alzheimer’s or some other type of dementia, you are likely worried about your very own hazard as well.
– Families share a living situation and way of life, not withstanding their hereditary qualities.
– Scientists accept late-beginning Alzheimer’s illness (happening in the mid-60’s and more seasoned) includes a blend of hereditary qualities, way of life, and condition.
– A family ancestry of Alzheimer’s does not imply that you will build up the sickness, however it might imply that you are bound to create it.

If you have any questions about Personalized Alzheimer’s disease risk at Ayass BioScience, LLC, please call today at 972-668-6005 or fill out our contact form on the bottom of this page. We will answer any question you might have.