This proto-oncogene belongs to the RAF subfamily of the Ser/Thr protein kinase family, and maybe involved in cell growth and development. Alternatively spliced transcript variants encoding different isoforms have been found for this gene.[provided by RefSeq, Jan 2012]

ARAF has recently become increasingly considered for its oncogenic potential. Its potential as a target for informing clinical action was demonstrated by a single case of advanced lung adenocarcinoma harboring an S214C mutation that, when treated with sorafenib, acheived near-complete clinical remission. This finding has brought new focus on ARAF as a marker that should be assayed for in cancer treatment. 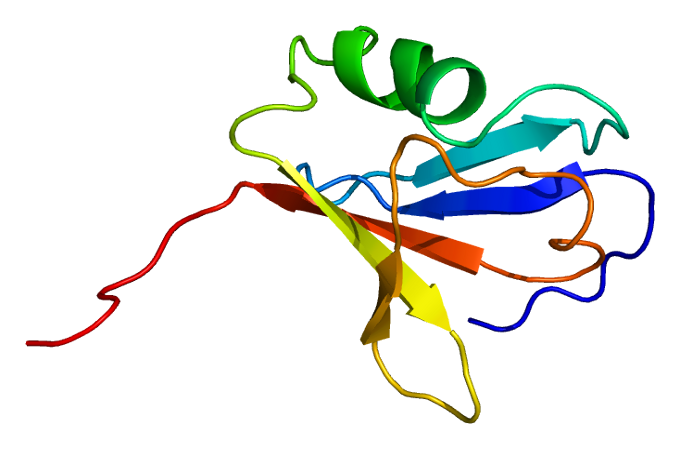 Emw. Structure of the ARAF protein. Based on PyMOL rendering of PDB 1wxm. 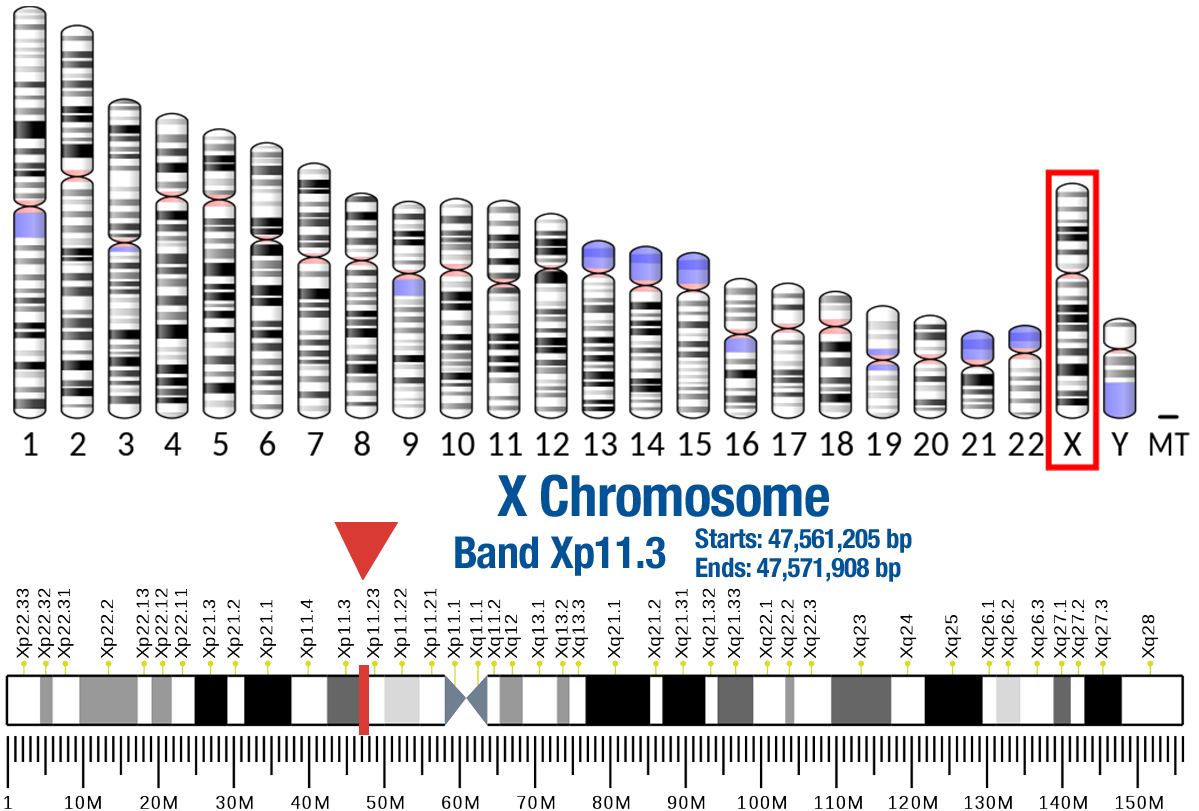