The protein encoded by this gene is a member of the Tyro3-Axl-Mer (TAM) receptor tyrosine kinase subfamily. The encoded protein possesses an extracellular domain which is composed of two immunoglobulin-like motifs at the N-terminal, followed by two fibronectin type-III motifs. It transduces signals from the extracellular matrix into the cytoplasm by binding to the vitamin K-dependent protein growth arrest-specific 6 (Gas6). This gene may be involved in several cellular functions including growth, migration, aggregation and anti-inflammation in multiple cell types. The encoded protein acts as a host cell receptor for multiple viruses, including Marburg, Ebola and Lassa viruses and is a candidate receptor for the SARS-CoV2 virus. [provided by RefSeq, Sep 2021]

Hypogonadotropic Hypogonadism 7 With Or Without Anosmia 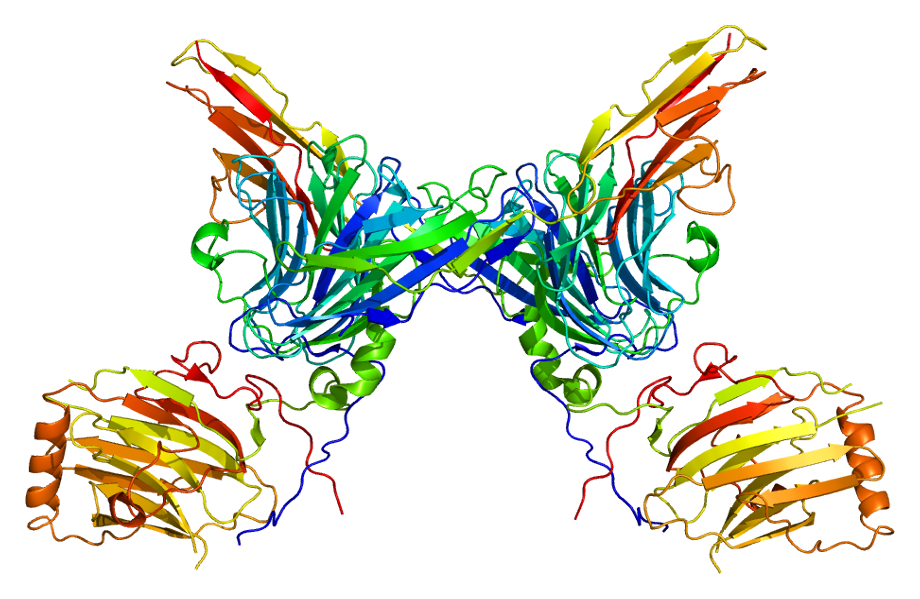 Emw. Structure of the AXL protein. Based on PyMOL rendering of PDB 2c5d. 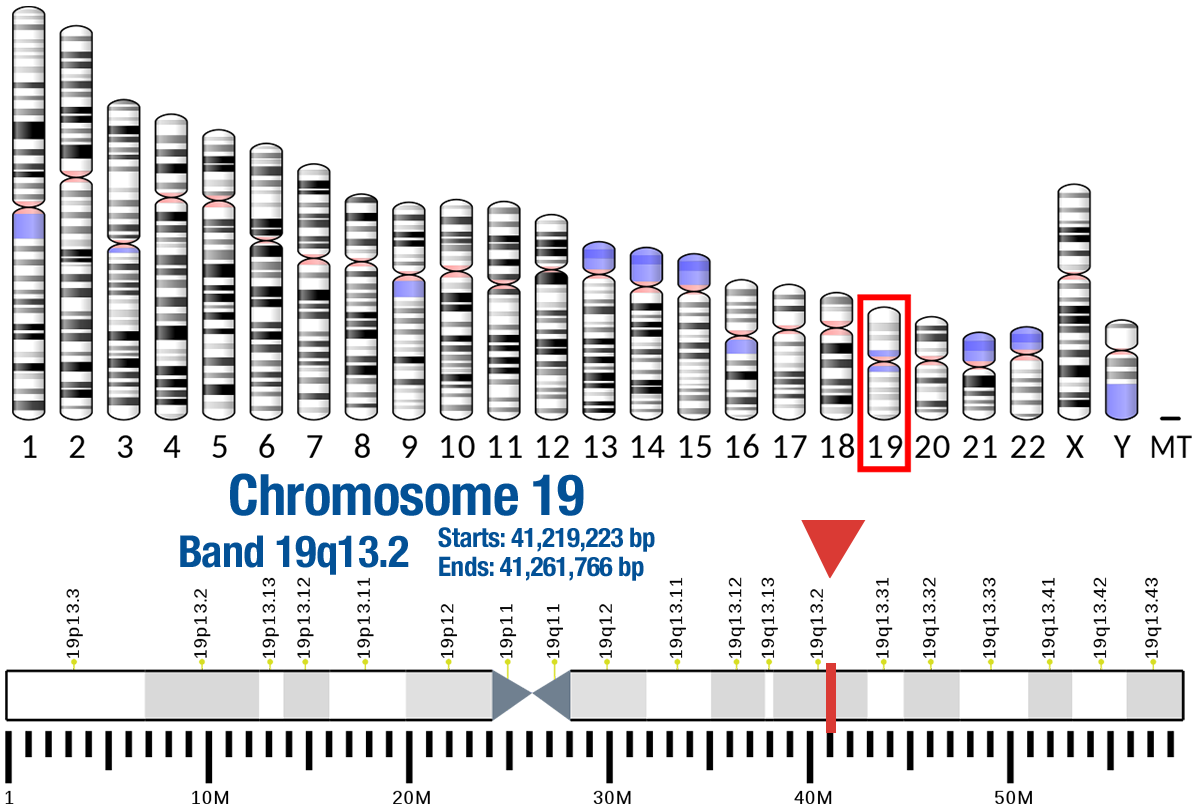