This gene encodes a protein belonging to the RAF family of serine/threonine protein kinases. This protein plays a role in regulating the MAP kinase/ERK signaling pathway, which affects cell division, differentiation, and secretion. Mutations in this gene, most commonly the V600E mutation, are the most frequently identified cancer-causing mutations in melanoma, and have been identified in various other cancers as well, including non-Hodgkin lymphoma, colorectal cancer, thyroid carcinoma, non-small cell lung carcinoma, hairy cell leukemia and adenocarcinoma of lung. Mutations in this gene are also associated with cardiofaciocutaneous, Noonan, and Costello syndromes, which exhibit overlapping phenotypes. A pseudogene of this gene has been identified on the X chromosome. [provided by RefSeq, Aug 2017] 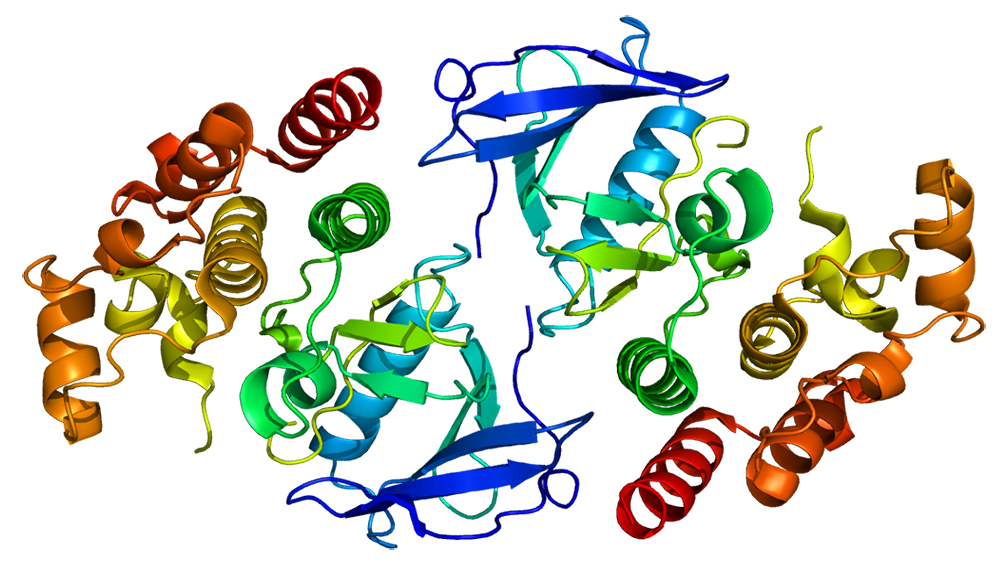 Emw. Structure of the BRAF protein. Based on PyMOL rendering of PDB 1uwh. 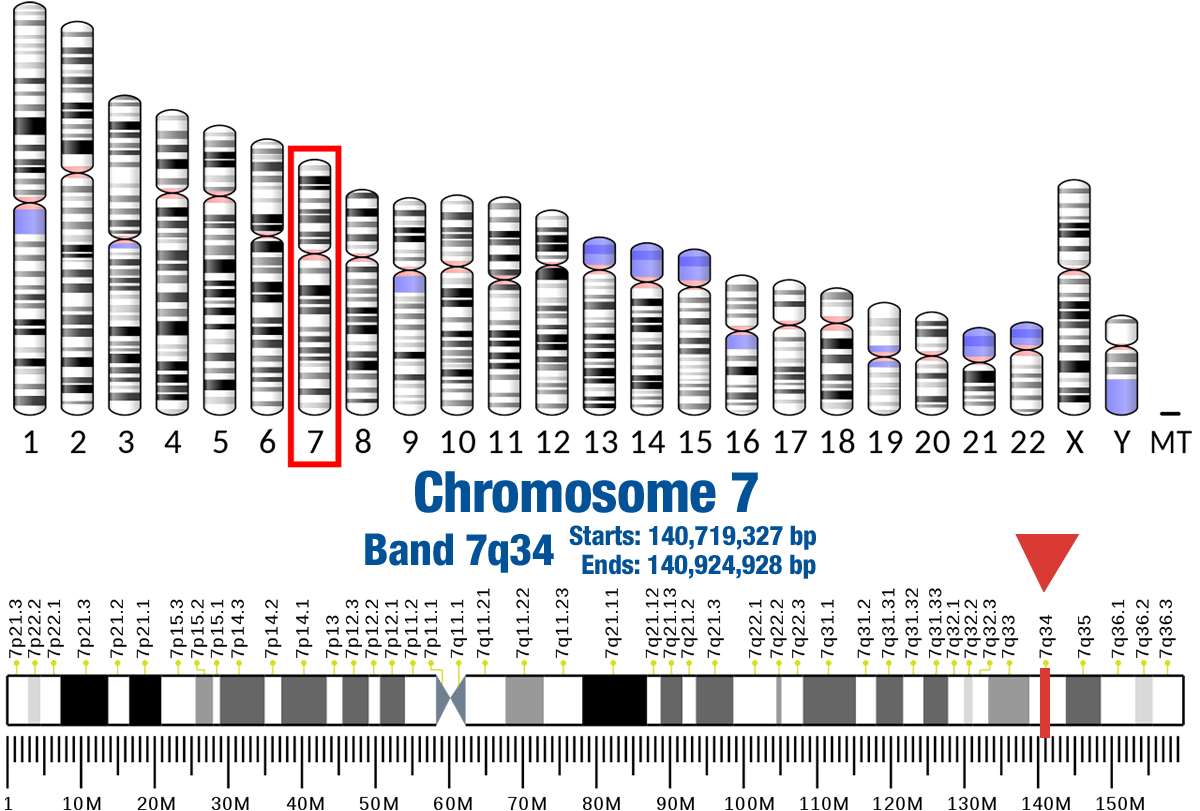