All 47 genes in this panel have been evaluated for the presence of selected genetic variants that predispose to Parkinson’s-Dementia-Alzheimer’s diseases. 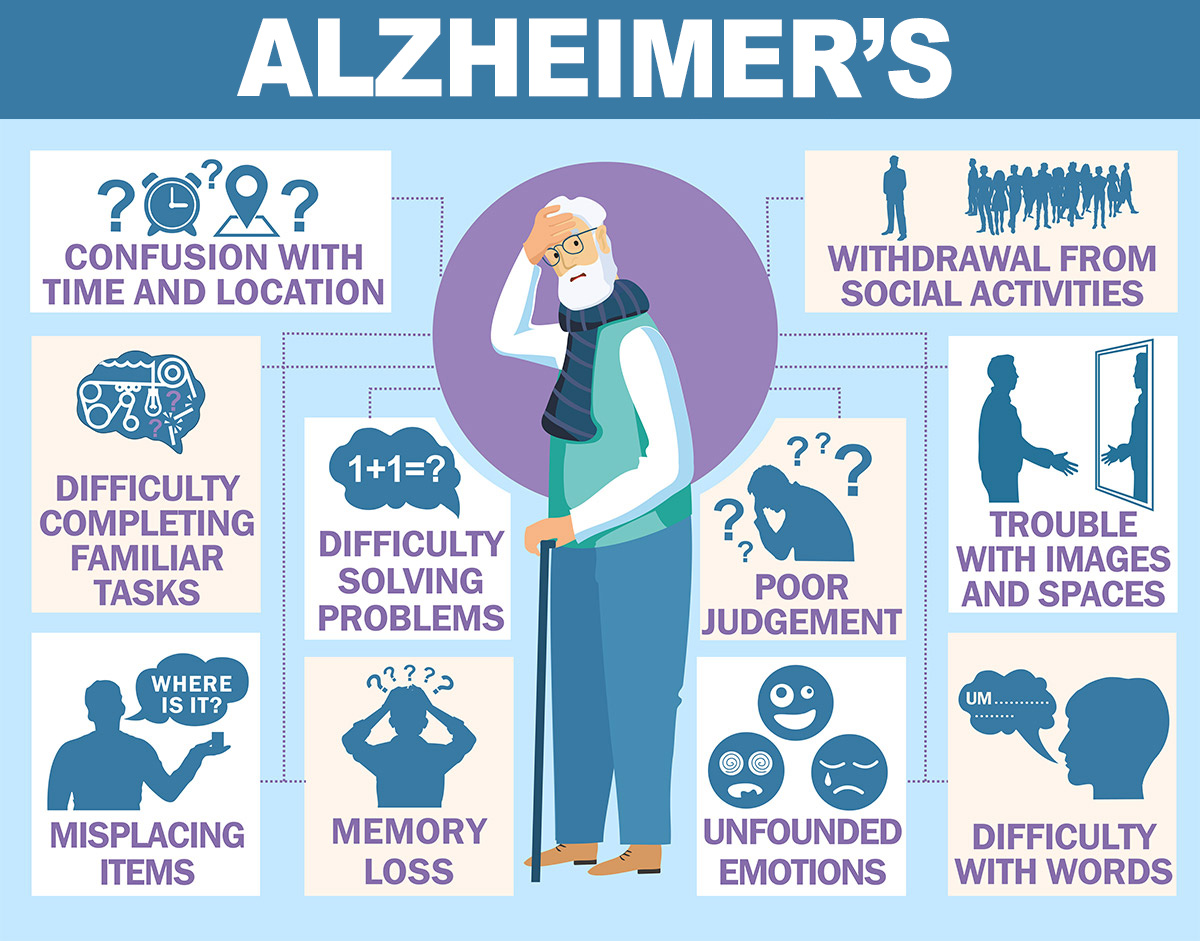 Having a pathogenic mutation in one of chosen genes virtually guarantees that one will develop early onset Alzheimer’s disease.

The most important risk factor for Alzheimer’s disease is a gene called Apolipoprotein E, or APOE. This gene has a number of different alleles (alternative form of a gene, one member of a pair), called ε2, ε3, and ε4. ε2 and ε3 protect against Alzheimer’s, whereas ε4 increases your risk of developing it. Every individual has two copies of this allele, and the combination you have determines how likely you are to develop the disease. 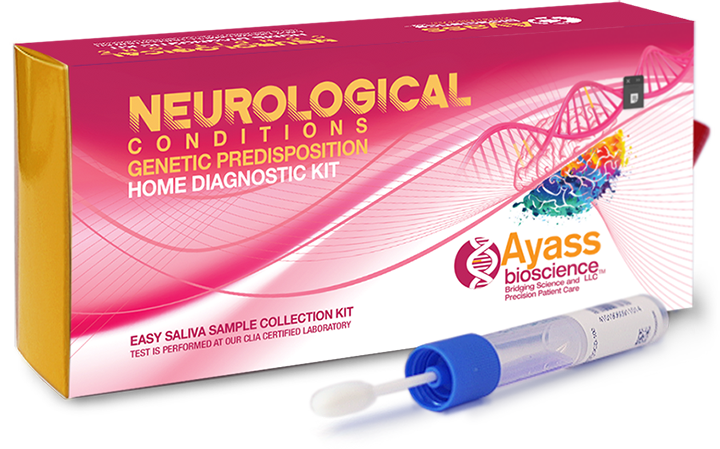 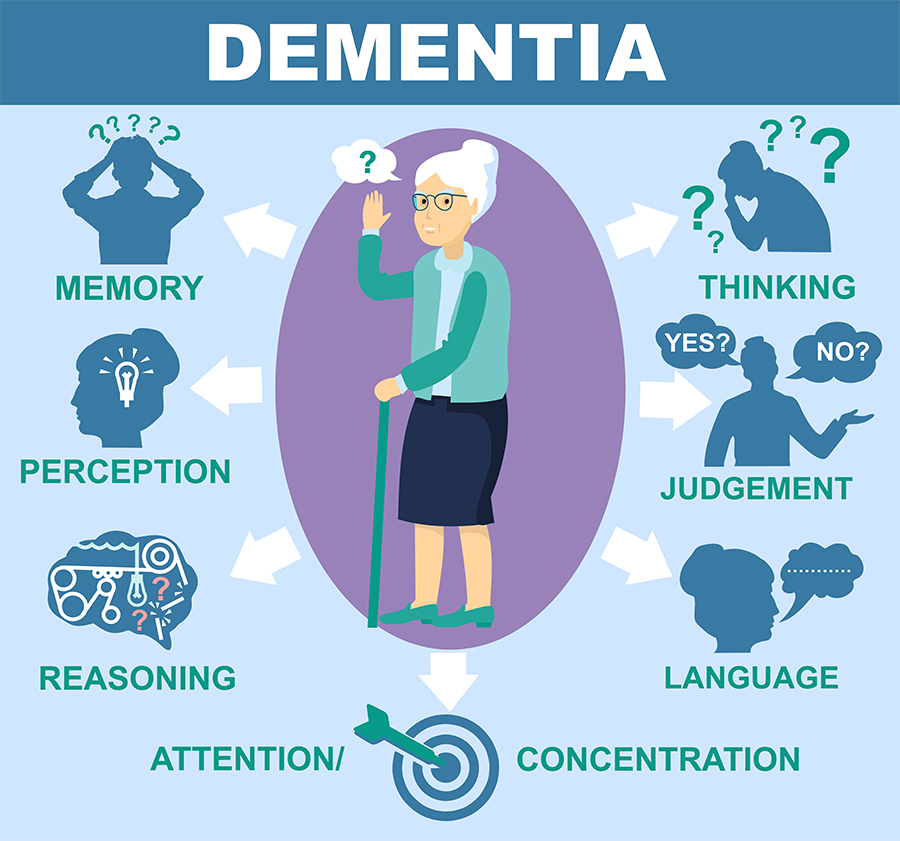 Frontotemporal Dementia (FTD), originally called Pick’s disease, is a rarer form of dementia mostly affecting people under the age of 65. The symptoms of FTD can be quite varied but include changes that predominantly affect
behavior or language. There are different types of FTD, and these are likely to have different causes. Some people with FTD have a family history of dementia and the condition may be inherited in some of these families. For behavioral variant FTD, one third to one half of people could have a family history. 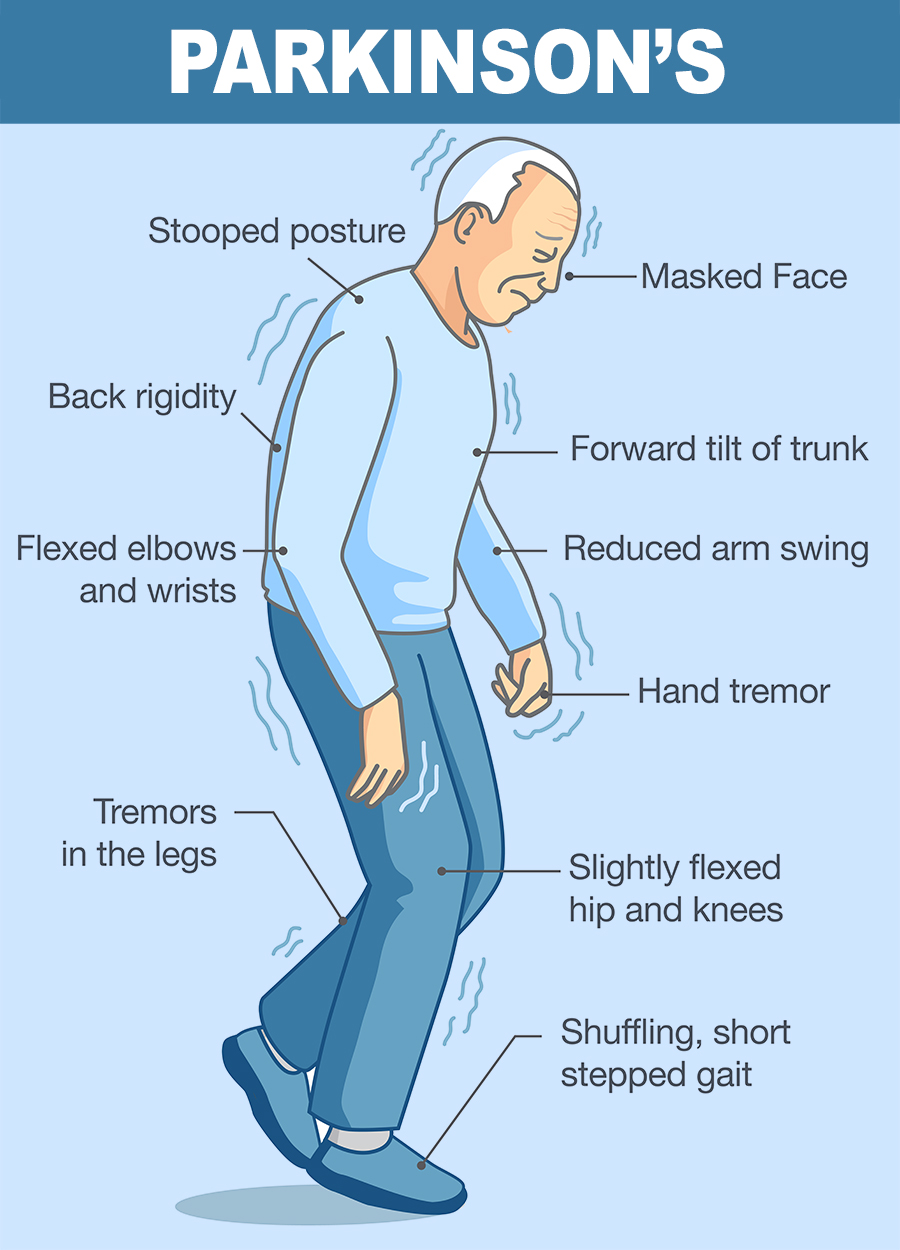 Many Parkinson’s disease symptoms occur when nerve cells die or become impaired. Normally, these cells produce a chemical messenger called dopamine, which transmits signals within the brain to produce smooth physical movements. When these dopamine-producing neurons are damaged or die, communication between the brain and muscles weakens. Eventually, the brain becomes unable to control muscle movement.
Some gene mutations appear to disturb the cell machinery that breaks down unwanted proteins in dopamine-producing neurons. As a result, unwanted proteins accumulate, leading to the impairment or death of these cells. Other mutations may affect the function of mitochondria, the energy-producing structures within cells. As a byproduct of energy production, mitochondria make unstable molecules called free radicals that can damage cells. Cells normally counteract the effects of free radicals before they cause damage, but mutations can disrupt this process.

We strongly recommend that you seek genetic counseling to understand the limitations and possible consequences of this test.

Analytical validity refers to how well the test predicts the presence or absence of a particular gene or genetic change. In other words, can the test accurately detect whether a specific genetic variant is present or absent. Clinical validity refers to how well the genetic variant being analyzed is related to the presence, absence, or risk of a specific disease.

If you have any questions about Neurological Conditions Genetic Testing at Ayass BioScience, LLC, please call today at 972-668-6005 or fill out our contact form on the bottom of this page. We will answer any question you might have.