This gene encodes a member of the Smad family of signal transduction proteins. Smad proteins are phosphorylated and activated by transmembrane serine-threonine receptor kinases in response to transforming growth factor (TGF)-beta signaling. The product of this gene forms homomeric complexes and heteromeric complexes with other activated Smad proteins, which then accumulate in the nucleus and regulate the transcription of target genes. This protein binds to DNA and recognizes an 8-bp palindromic sequence (GTCTAGAC) called the Smad-binding element (SBE). The protein acts as a tumor suppressor and inhibits epithelial cell proliferation. It may also have an inhibitory effect on tumors by reducing angiogenesis and increasng blood vessel hyperpermeability. The encoded protein is a crucial component of the bone morphogenetic protein signaling pathway. The Smad proteins are subject to complex regulation by post-translational modifications. Mutations or deletions in this gene have been shown to result in pancreatic cancer, juvenile polyposis syndrome, and hereditary hemorrhagic telangiectasia syndrome. [provided by RefSeq, Aug 2017] 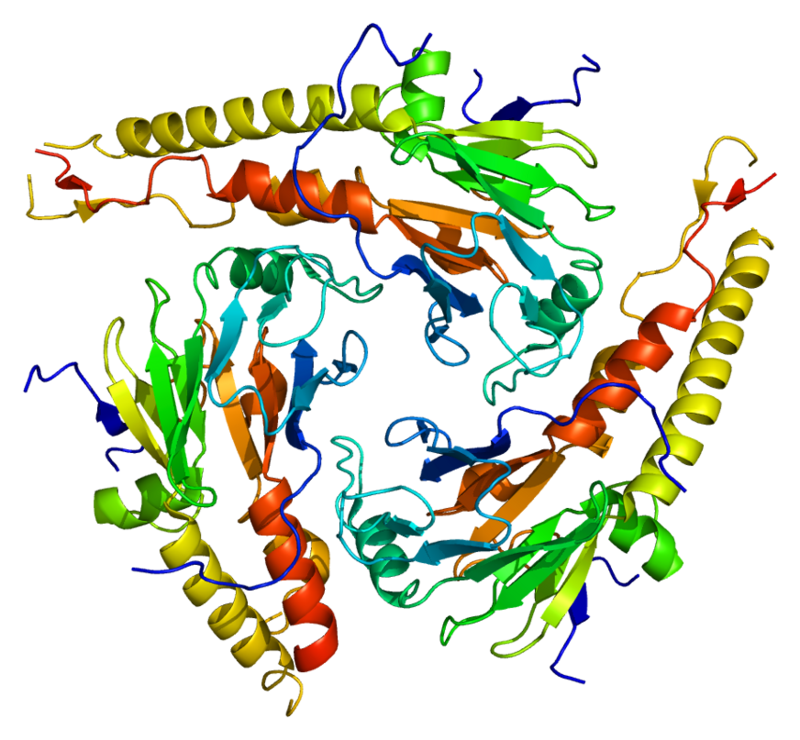 Emw. Structure of the SMAD4 protein. Based on PyMOL rendering of PDB 1dd1. 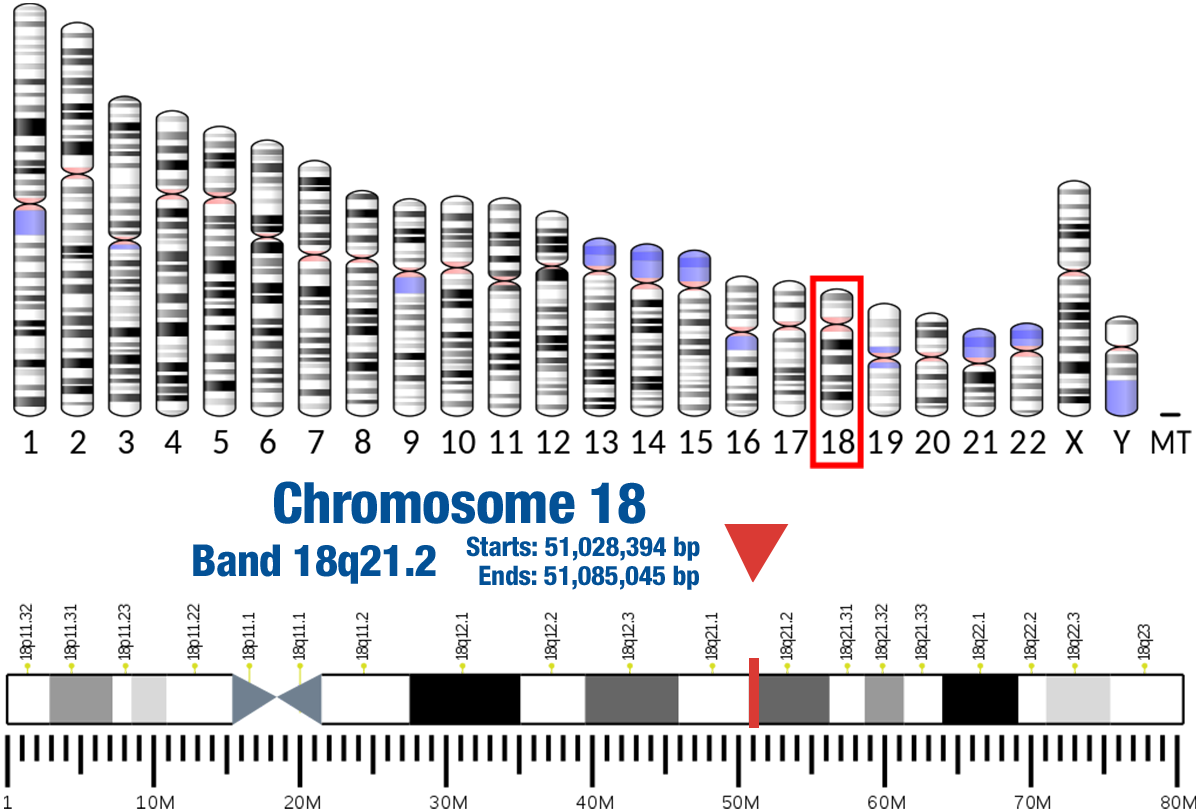