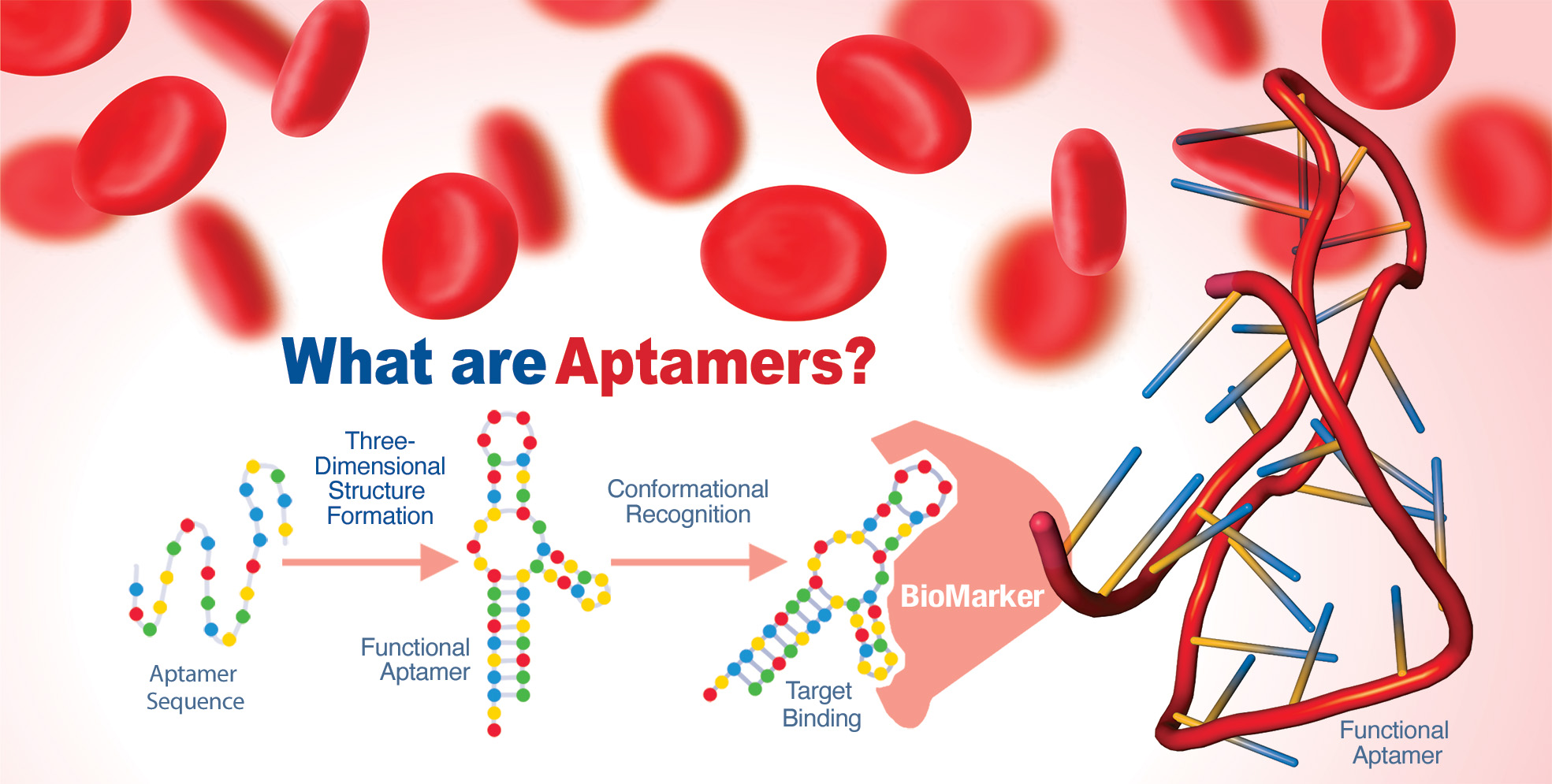 Aptamers are RNA or DNA oligonucleotides (or peptides) that, through their 3-dimensional structures, bind to specific target molecules with high affinity and specificity. Aptamers are generated fast and applied in the inhibition, characterization of proteins, and specific detection.


A class of chemical substances used to prevent or reduce coagulation of the blood. Anticoagulant Therapy can prevent formation of dangerous clots that could lead to:

The use of anticoagulant therapy is determined based on the risk and benefits of anticoagulation. There is a tight balance as the therapy may increase the risk of bleeding in patients if not properly administered.

Thrombin is an enzyme found in the blood plasma that causes:

Drug development process is divided into multiple stages. It starts with basic science research for a new drug in the laboratory.

Ayass Bioscience, LLC Aptamer discovery does not only lower the cost of blood clotting therapy but also introduces a therapeutic drug with its antidote to neutralize the effect of the medication and avoid excessive bleeding.

Both the drug and antidote are aptamer based, making them cheaper to synthesize, with less batch to batch variation and higher stability than antibody based therapies.